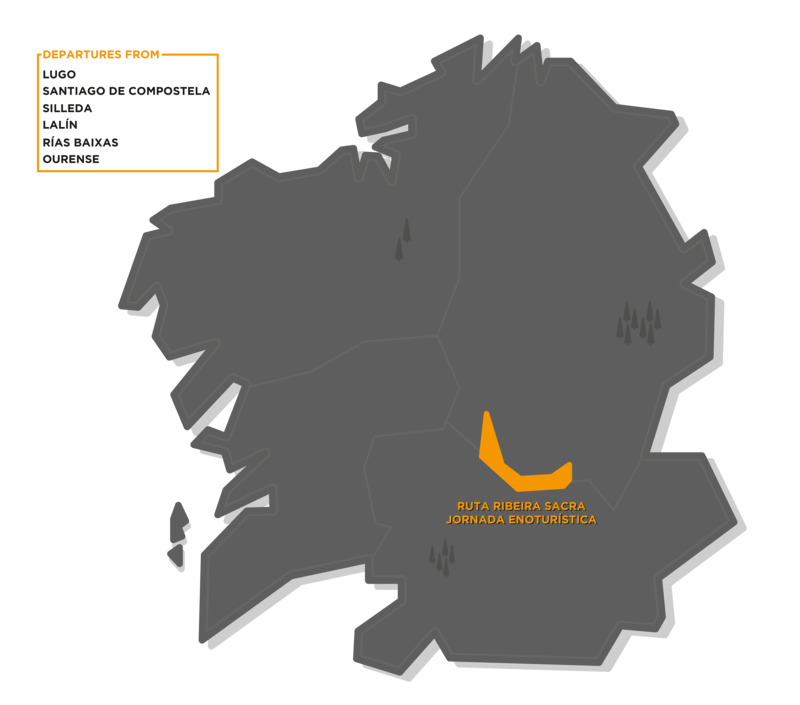 Ribeira Sacra is an area of ​​incomparable nature and wonderful monasteries, the place where land and man joined hands to create a unique wine, born on impossible slopes. The relaxing navigation through its imposing canyons, the discovery of its peculiar wineries, whose wines are among the most valued in the world, and the tasting of the gastronomy of the area, will make this route an unforgettable experience.

The rivers Miño and Sil, the most important in Galicia, are the architects of the unique orography that we find in Ribeira Sacra. As its course passes, deep canyons are carved between mountains of significant unevenness, from whose heights we can contemplate this peculiar and enchanting landscape.

Both rivers are navigable and so wi will take a boat trip to contemplate their wonderful landscapes from inside. The waters are calm and the route is very pleasant. In this way we will also be able to see closely the spectacle of the terraces over the river, ancestral vineyards, many of them of roman origin, and that today belong to this D.O. Ribeira Sacra.  Then, we will visit two wineries to understand the dynamics of the production of these wines. And, of course, to taste them.

Ribeira Sacra is one of the five Wine Designations of Origin that we currently have in Galicia.

With an approximate area of ​​2,500 hectares mostly cultivated on almost impractical slopes, the wines of the D.O. Ribeira Sacra are included in the poetic expression of “heroic viticulture”. The orography of the landscape makes it impossible to mechanize the work in the vineyards, so the tasks are manual, practically acrobatic.

This type of cultivation, as well as the orientation of the vineyards and the land of these particular terraces, mark the personality of the D.O. Ribeira Sacra. 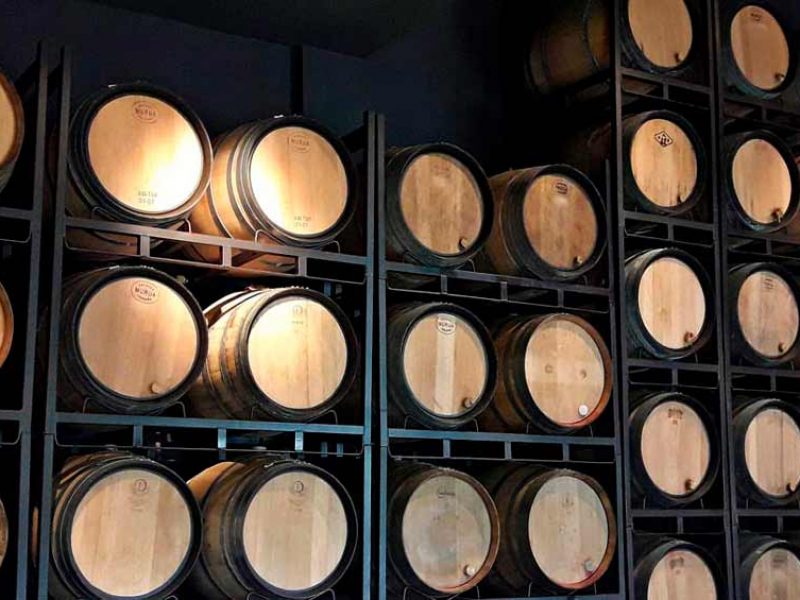 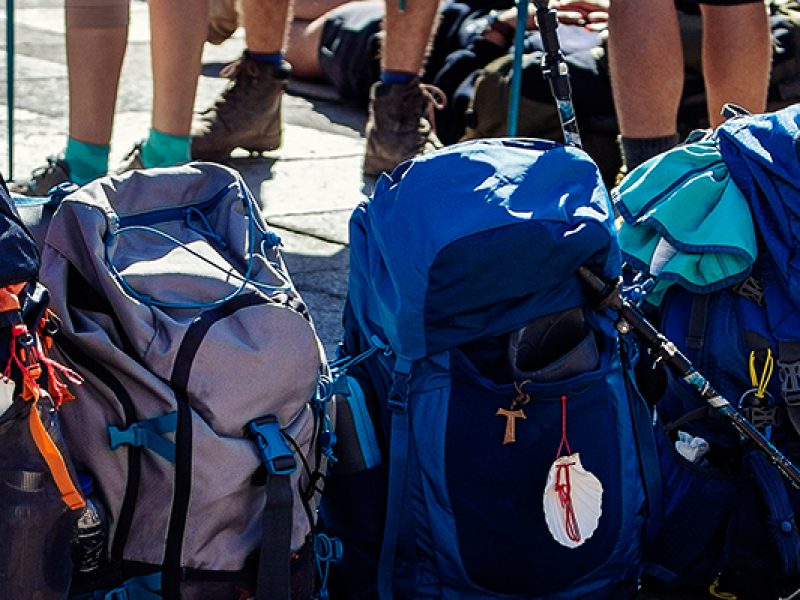 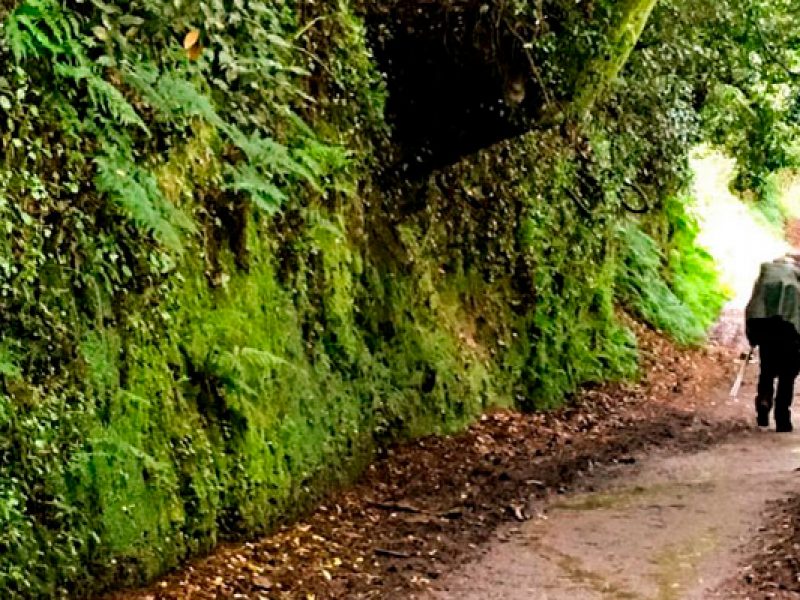 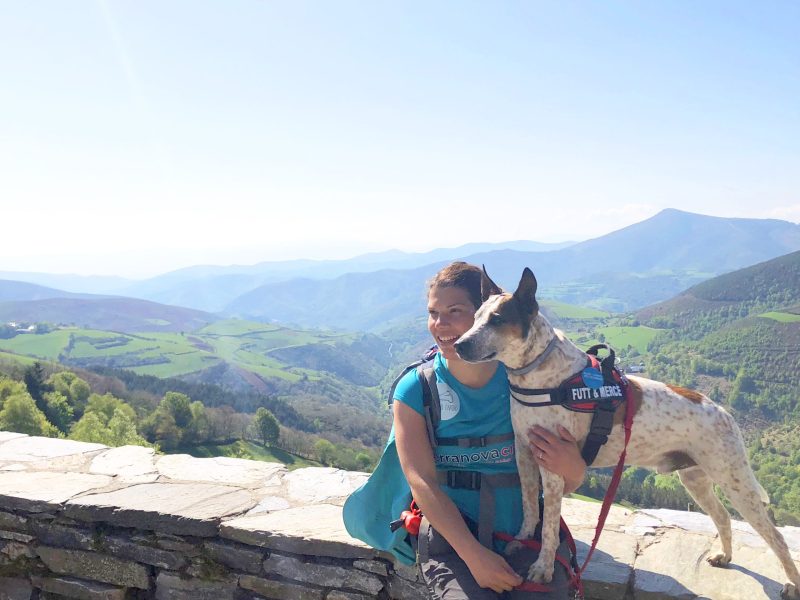 Camino Francés from Sarria to Santiago with your Dog