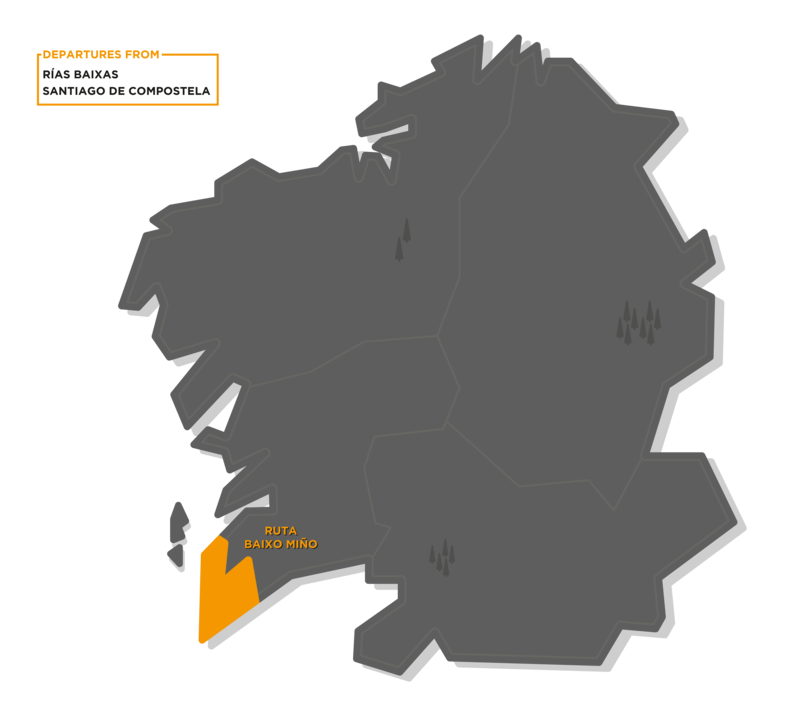 Coast, mountains, rivers and country borders come together on this route through the southernmost area of ​​Galicia, so that we will also enter areas of Portugal.

The Miño River, the most important one in Galicia, separates us from our neighboring country, a natural border that gives life to both banks.

A route through the Baixo Miño that tells the story of two countries, starting with the first inhabitants who, thousands of years ago, settled their fortresses in the highest areas.

From different heights, natural vantage points offer us spectacular views of the coast and the horizon, stretching so far that we can almost guess the discovery of a new continent.

Border area between Spain and Portugal

The towns on the border between southern Galicia and northern Portugal are home to the inhabitants of both banks of the Miño. Galicians and Portuguese move daily between the border areas.

We are in green and fertile lands, which are ideal for agriculture and also used cross-border movements to trade on both sides.

Of course, this peaceful, neighborly attitude was not always the case, and on our route we will find fortresses, defensive bastions, watchtowers and gigantic gates that tell us stories of a more warlike past between fraternal people.

The Albariño from the South.

On the banks of the Miño we find the land of O Rosal, an area with excellent conditions for agriculture, mainly for viticulture. O Rosal wines, which are mainly made from Albariña grapes, are included in the Denomination of Origin Rías Baixas.

Meanwhile we are surprised by the buildings that served as defense between the borders in the past centuries, we will enter the first habited places in this fascinating area. Millennial settlements that took advantage of their elevated position to prevent the numerous attacks on their population,

From the towering vantage points offered by the geography of the area itself, we can see both countries, the Miño river as a border, the magnificent confluence with the sea and the silhouette of the Galician coast that flatters the Atlantic.

This whole area, with a view of the sea, made history. Even the Cistercian monks have settled in a splendid monastery by the ocean in 12th Century.

Signs of the new world.

In this area of ​​the Baixo Miño we not only find thousand-year-old settlements that bear witness to the first inhabitants of southern Galicia. The Pinta caravel also came here in the 15th century with the very first news of the discovery of America.

The strategic position of this area for maritime transport and also for trade gave it royal privileges that shaped the character of cities like Baiona, also known as Baiona A Real. Currently, water sports and sailing activities are also very important in this area. 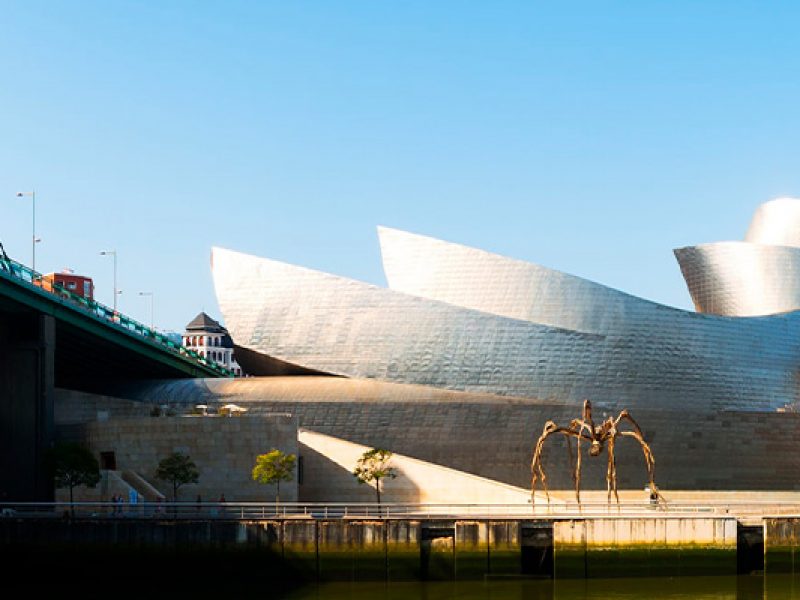 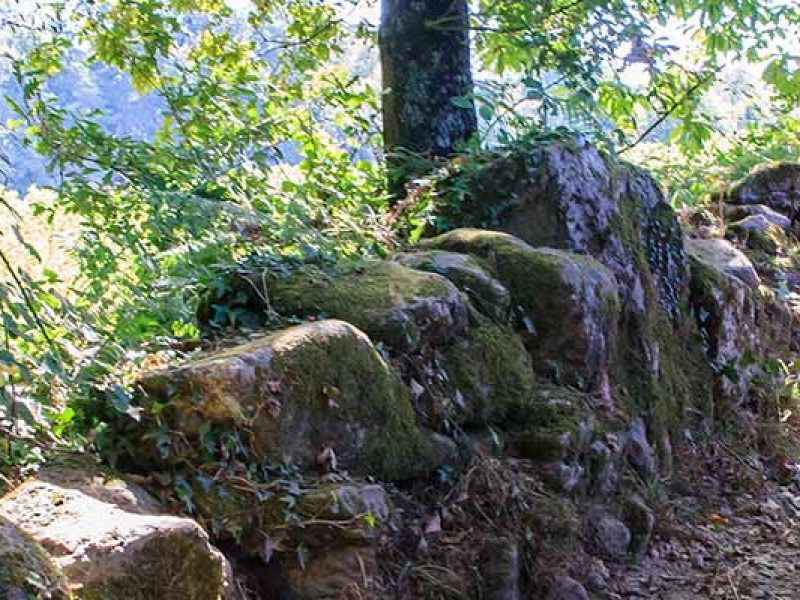 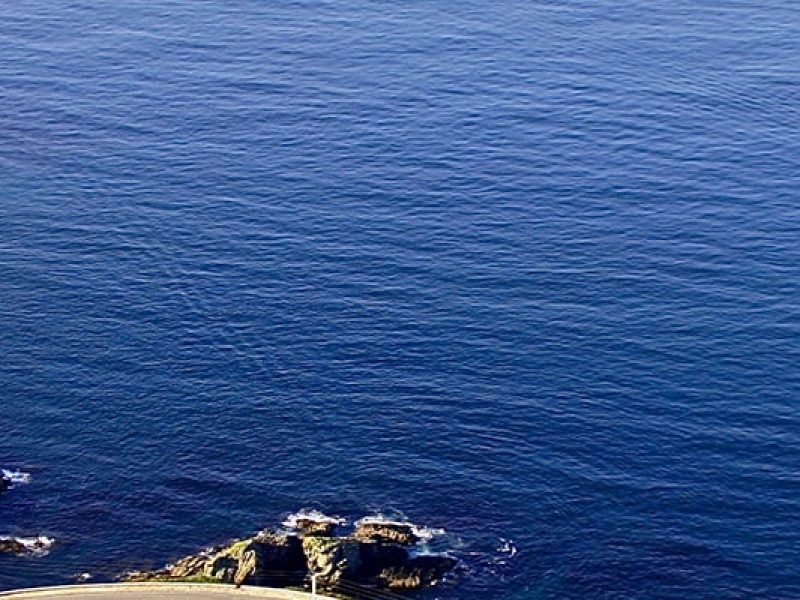 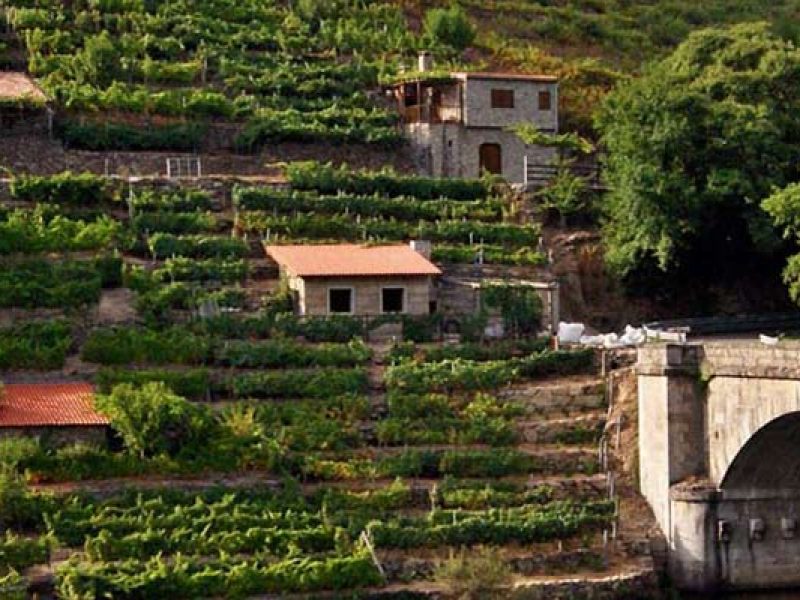