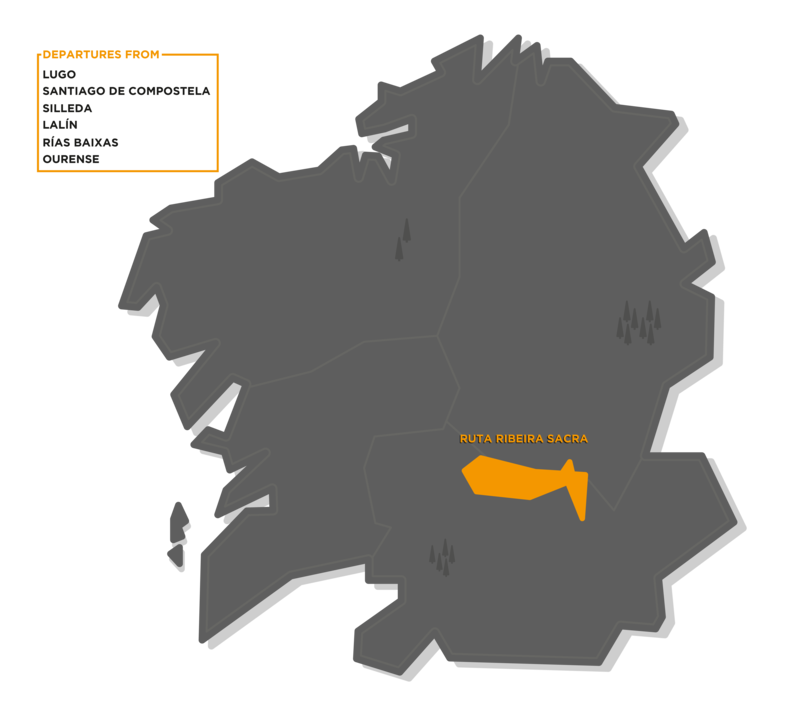 Between the provinces of Lugo and Ourense, you will discover a priceless treasure: the Ribeira Sacra, an area of ​​incomparable nature full of wonderful monasteries. There, where land and man joined hands to create a unique wine, born on impossible slopes.

The rivers Miño and Sil, the most important in Galicia, are the architects of the unique orography that we find in the Ribeira Sacra. As its course passes, deep canyons are carved between mountains of significant unevenness, and from these heights we can contemplate this peculiar and enchanting landscape.

The Ribeira Sacra is the area with the highest concentration of Romanesque-style buildings in all Europe, a true open-air museum, in an incomparable setting. From the first constructions, carved out of the rock, to imposing monastic ensembles this trip will leave us breathless as we travel, following the trail of the stones, and the fascinating history of this area.

The landscapes, ideal for peace and seclusion, the richness of the land and the pleasant climate were, surely, important reasons why many religious congregations decided to settle in this Ribeira Sacra.

Its name is due precisely to the enormous concentration of religious congregations, under the original name of Rivoira Sacrata in the Middle Ages. Or perhaps, the etymological origin did not refer to a “ribeira“, but to a sacred oak grove, a place of cult for the Celts, because in addition to water, canyons and terraces, the area has magnificent oak forests, the so called Carballos, many of them centenarians.

Be that as it may, “ribeira” or oak grove, there is no doubt that it is a sacred, magical place, and with such an special energy, that it will make your visit completely unforgettable.

Places with a medieval taste.

Not only is this area full of history and sacred art, but we will also find important testimonies of great figures of the nobility in Galicia, protagonists of events of great importance. Today, we can rediscover their history in beautiful villages with cobbled streets and magnificent fortresses that will take us back to the Middle Ages.

But we can not only enjoy the historical taste of these places, but also many delicious delicacies that will sweeten our tour. 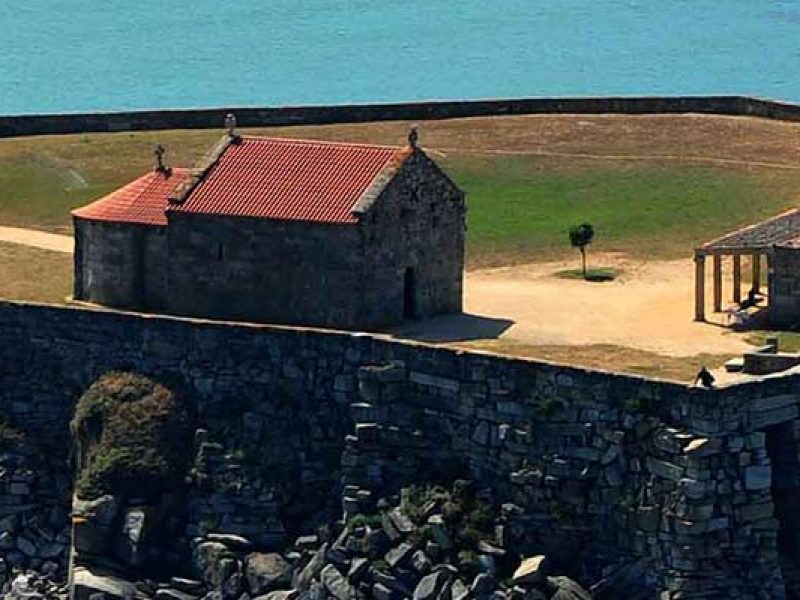 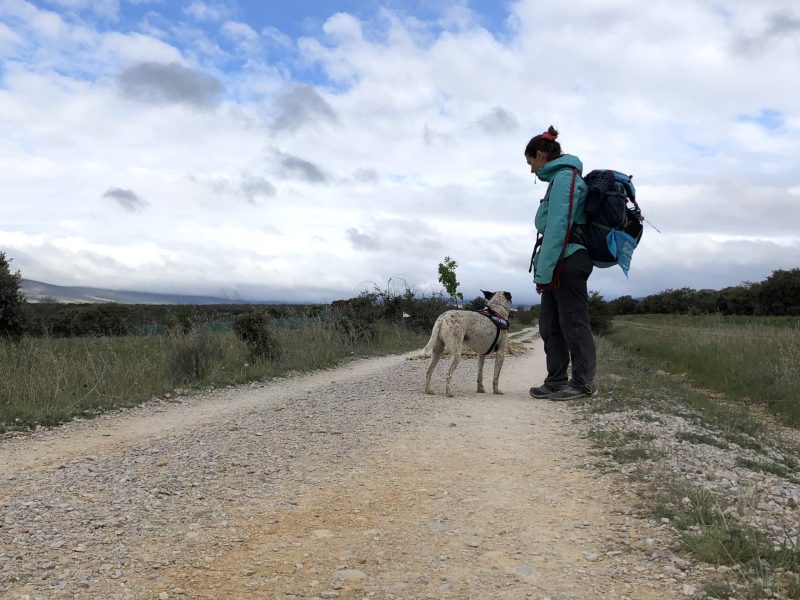 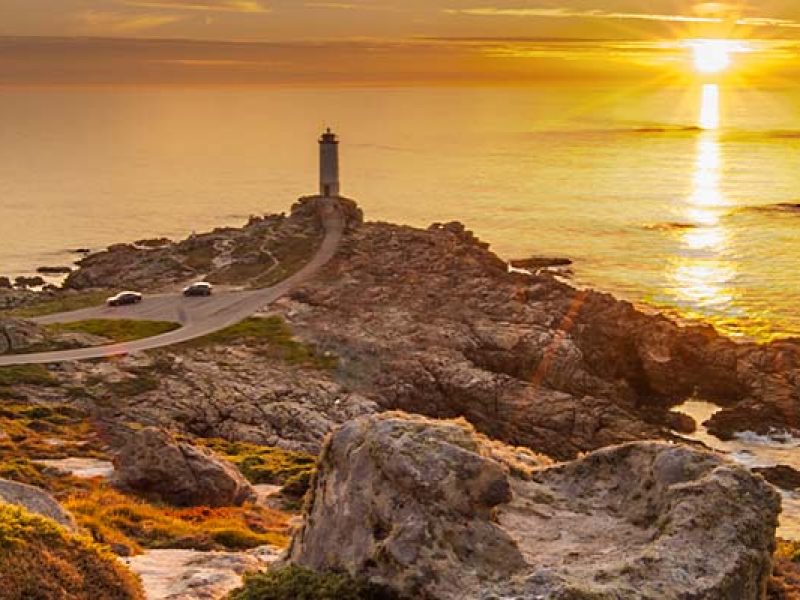 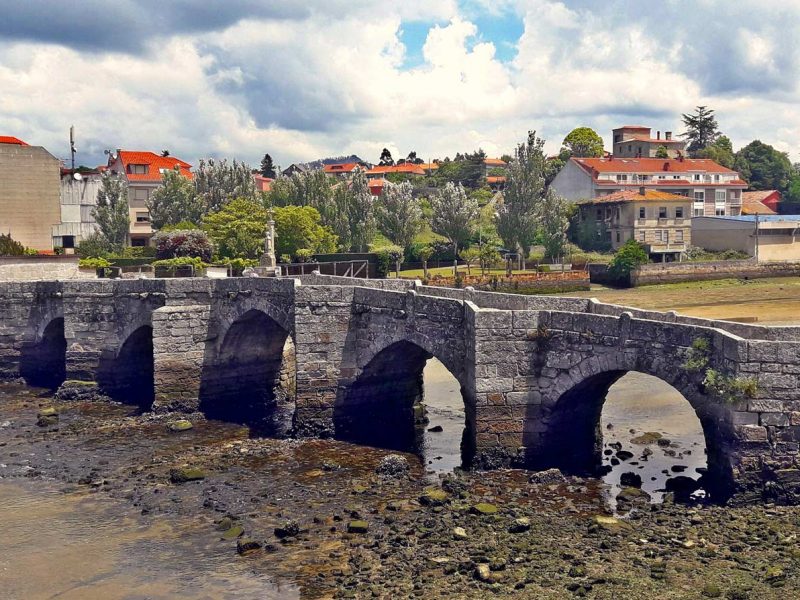